Why You Should Give Your Brilliant Idea a Chance

Ideas are everywhere. You can find multiple ideas while browsing online, while you’re stuck in traffic, when you’re sipping your flat white coffee, or even when you’re just sitting across a blank wall. If you’re more of a creative thinker, you consider every idea as a possibility.

If you have a brilliant idea, you want to materialize it at the very moment it entered your mind. It’s in those aha moments that you find the need to make things happen. If you’re someone with a strong entrepreneurial spirit, you’ll put your idea out there, build a business from it, and take risks. 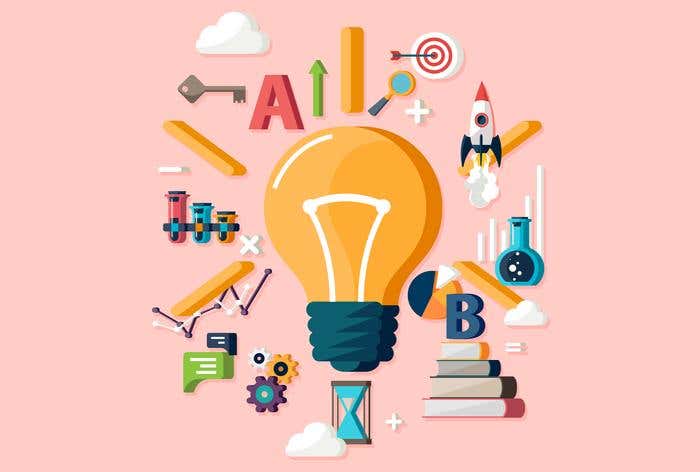 Ideas That Turned Into Billion-Dollar Companies

Most companies that are worth billions of dollars today were once just ideas. You can get inspiration from these founders if you’re contemplating about the feasibility of your idea.

Mark Zuckerberg thought of connecting people through technology. With his idea, he created the site thefacebook.com, which is now the $250 billion company, Facebook.

Jeff Bezos started with the idea of launching an online bookstore when he launched Amazon. Now the site sells apparel, electronics, groceries, home items, and more, making an annual sales of $88 billion.

Fraternity brothers, Evan Spiegel and Bobby Murphy, see the value in “sharing moments that don’t live forever”. In 2011, they built a mobile messaging app intended for sending self-destructing photos and videos. The app we all know as Snapchat is now valued at $16 billion.

Do you have an idea that’s been running in your head as you go halfway down this post? Keep hold of it until you reach the end of this article, and see if it’s worth giving a chance. 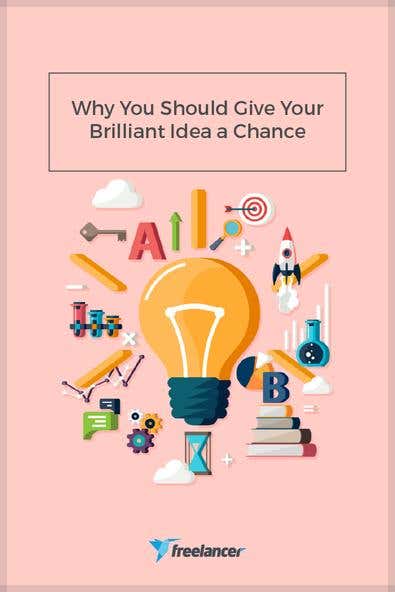 A Chance for Your Own Business Idea

Waking up one day and telling yourself that you will put up a business is like jumping head first off a cliff. Entrepreneurs see every idea as a possible business venture but they know that not all ideas are viable.

Entrepreneur and marketer Sujan Patel shared eight steps to make your business idea work. The first step, and what we think is the most significant, is to start a business for the right reasons. If you have the passion for what you do and you can help solve the problems of your target market, you’re on the right track.

Should you give your business idea a chance? Yes. Nobody will know how brilliant your idea could be, if you don’t create something out of it. If you will just let the idea float in the air, you won’t find out its potential. Worse, somebody else might be thinking of the same thing and that somebody acted faster than you.

Ready to turn your idea into a business? Post projects and get help from freelancers today.

The secret to shifting from freelancing to entrepreneurship is out. Here are the steps that will elevate you from a freelancer to an entrepreneur.

Modern entrepreneurs are a powerful engine of economic growth. Learn how they have been changing the economy for decades.

If your application is approved, you will receive a whole suite of benefits. It’ll be like having your own sales team sending work straight to you.