Economist and Lawyer Makes it Big as a Freelance Graphic Designer

Economics and law graduate Vlad Garabagiu from Moldova is fascinated with the breakneck speed of the technology industry. Having witnessed the rapid development of the Information Technology sector in his country, Moldova, he believed that it’s only going to go bigger and faster. As such, he set aside his degrees and pursued a career as a graphic designer. 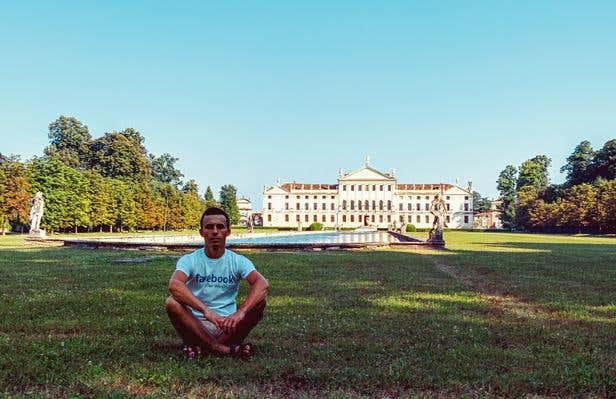 Vlad came in strong and confident, only to find himself defeated in two years. He established a company with two other friends that offered advertising and design services. The following year, he bootstrapped for a startup selling goods online. “Things went on as how we thought they should, only to find the business lagging behind competitors. We failed in two years caused by the combination of a weak market and low purchasing power,” he explained.

But failure didn’t deter Vlad from trying again. This time, he decided to aim higher: instead of offering his talent locally, he decided to show the world his capabilities. 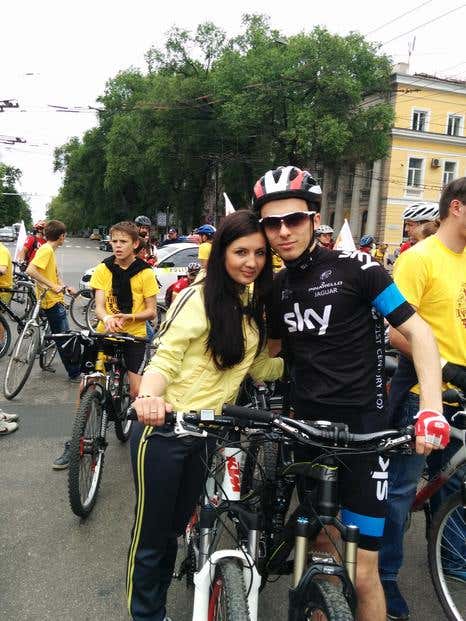 The vast international market intimidated Vlad at first. He knew there are thousands of prospects abroad, but wasn’t sure how to reach them. The doubt of everyone around him also didn’t help. “Some of my friends told me I wouldn’t be successful, but I just pushed forward. One friend saw my determination and recommended that I try Freelancer.com. This is where my wonderful experiences as a freelancer started.” 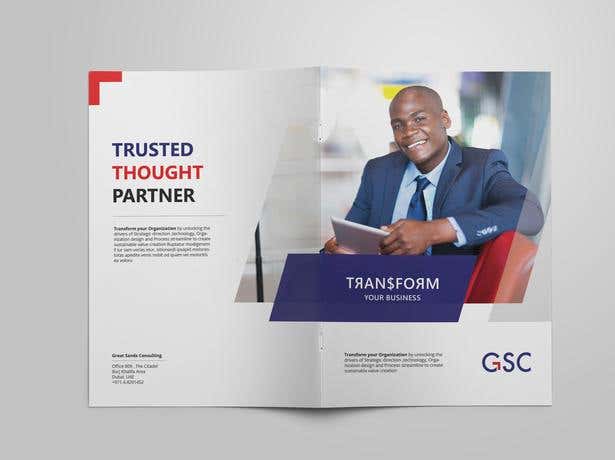 Like all beginnings, it was tough. Vlad realized he lacked the skills compared to the already established competition. The bigger environment not only meant a lot of work prospects, but also a whole lot of other designers as well, most already ahead of the race. “I kept on learning what I have to do. I didn’t care about the rates; I focused on the quality of my work and building my portfolio,” he said. 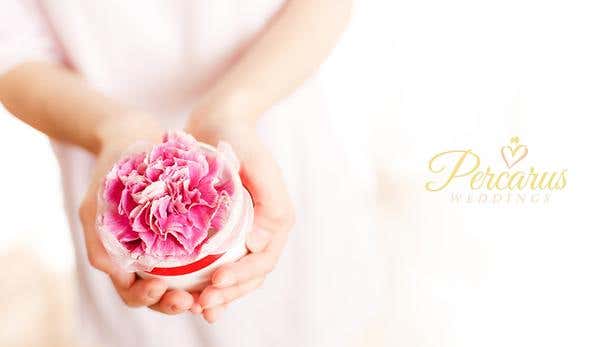 One thing he also realized as the days passed was how much he loved the freedom. “I am my own boss and I enjoy flexible working hours. I have earned much more than I could have earned working locally here in Moldova. I have achieved many financial goals I have set, such as my own car and my own house. My earnings and free time also allowed me to visit many historical monuments in the world. I have already planned a two-month tour of Europe together with my friends.” 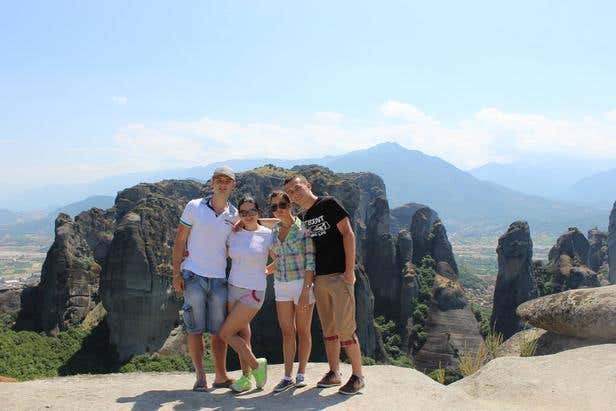 An opportunity arose for Vlad to launch a business for a third time. One of the clients he met locally proposed that they team up to build a design studio. With the help of his earnings from Freelancer, Vlad and his co-founder launched Upnero, a design firm based in London, UK. From time to time, he visits the office and his small team, but mostly he works remotely from his home in Moldova. 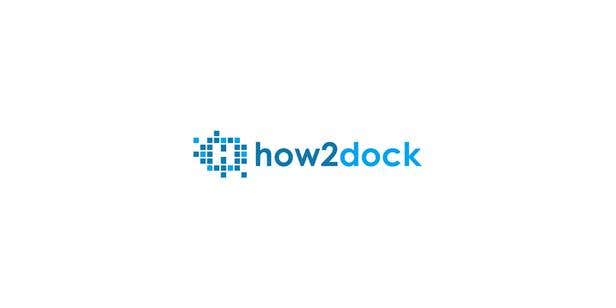 In spite of the business taking up his time, Vlad is still bent on freelancing. With over 400 five-star ratings and a steady stream of projects coming from Recruiters and directly from employers, Freelancer.com is still his go-to. “I have tried similar platforms in the past, but Freelancer is number one. About 70 percent of my income comes from the site.”

Before applying for a job as a freelance academic writer, you just need to make use of the skills you have.

As a freelancer, you’re in the driver’s seat, but it's not always easy. Here are a few tips to balance your work and free time as a freelancer.

We are looking for the best of the best freelancers who pride themselves in their workmanship and customer service abilities.

This article is to help rookie users to make the best of they way in Freelancer.com