Quintin de Bruyn is always full of new ideas that wouldn't let him sit still. Hailing from South Africa, he co-owns a startup called Spectiv where he is the senior draftsman, graphic designer, and programmer. The startup allowed Quintin to work on diverse projects that quell his hunger for something new and different.

Late in 2014, he decided to change the course of Spectiv, and offered more than structural and mechanical drawings. He surprised his team when he accepted two projects from local clients that very few were familiar with.  It was a classic 'Quintin-won't-sit-still moment' but since they had already promised the clients they could do it, they might as well complete the projects with flying colors. 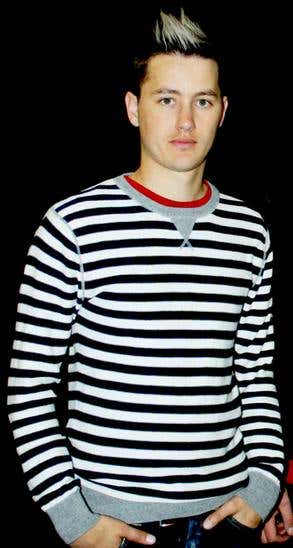 The first one was a transport system for a couple who owns a farm. They sell corn and have a complete fleet of trucks and trailers for delivery. The couple needed software that would pre-load all driver information, clients, locations, product value, and all other data. They wanted the software to call up the data with only a few clicks and auto-calculate whatever they need. Although Quintin is an experienced developer, he didn't feel confident to pull it off on his own.

The second project was an animation for a company's waste oil management system to be presented to potential clients. "I did the model for the entire plant but animating it was another story," said Quintin, who had to find someone talented to finish his work.

Freelancer.com popped into his mind after seeing it in a Facebook ad. Pressed for time, he decided to post the projects for the delivery software and animation on the site.

"It was a great choice because the freelancers were really serious about delivering good service and they were passionate about their ratings. They would triple check if I was fully satisfied with the work rather than ask about payments. I have seen other sites but I would rather choose the most popular service on the market, which is Freelancer.com."

Quintin hired Sikander (ssahilsl) for the transport system and Vivek (Vivek7787) for the animation and was pleased with the work. The first client confirmed that the software made their invoicing department 80% more efficient and the animation showed exactly what the second client needed. 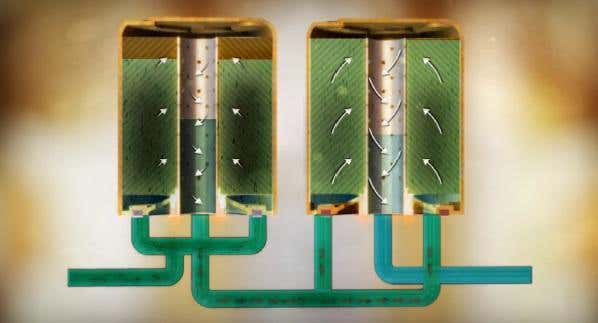 The icing on the cake was the cost of both projects. Quintin paid Sikander US$445 and Vivek US$330. "These prices enabled us to come in below any other local company and deliver even better results. I calculated that we would have paid around US$2,000 for the animation and about US$3000 for the software development if sourced locally," he said.

Quintin said that these projects are only the beginning of something new for Spectiv. He has finalized a new platform to be launched in South Africa. It will be the first in the country, and he will be using Freelancer.com to help him with the project. "I want to thank Freelancer.com for not only helping us broaden our client base by offering more types of services, but also for introducing us to a network of talented professionals around the globe!"

Things to keep in mind why it is important to communicate and transact only within Freelancer.com.

Have you discovered your passion and purpose in life? Here's how you can empower them.