A Social Network for Superheroes

Eric, who has worked with thousands of young people and established himself as an expert in childhood health education, worked on the comic books for three years before launching it late last year. To create the story, he collaborated with a writer who had experience working for Marvel Comics. 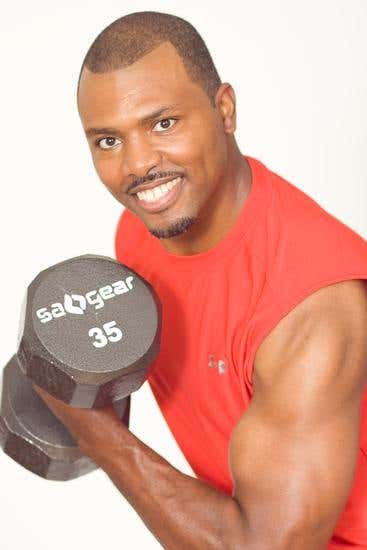 The Health Hero comics feature the adventures of a group of young superheroes called the H-Team, who fight for health awareness and positivity. "I believe that every child can become a superhero by learning how to achieve optimal health and by helping other kids do the same," said Eric.

Coupled with the comic book, Eric wanted to launch a social networking site where the youth can explore their health interests, create social content, share ideas, and learn from peers and adult experts in an engaging and safe environment. "The social network will bring children, adult, and experts together to share experiences and ultimately empower youth to take charge of their health," said Eric.

He looked for a Web designer, particularly one that is an expert in developing Boonex Dolphin sites. He commissioned an independent worker he found online and hired him based on his portfolio and promises to complete the job on time and within the budget. 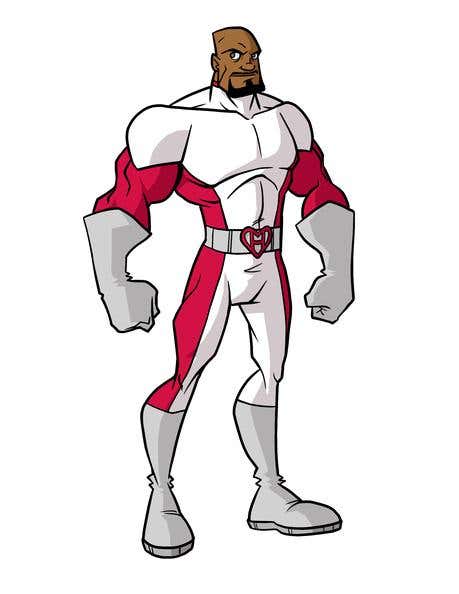 "Unfortunately, the developer took several weeks to achieve the first milestone and the deliverable was different than what I expected. Since I paid him upfront to start the project, I had no recourse to get my money back, and no arbitrator to help resolve the dispute," said Eric.

He then decided to use Freelancer.com to complete the project after finding it through Google. He identified potential Boonex Dolphin experts on the site shortly after posting the project. "I received about a dozen bids, which allowed me to compare prices and development timelines. I was also able to view and compare developer profiles, portfolio, and customer feedback."

The number of capable bidders made it challenging for Eric to narrow it down to just one. To help him find the best match, he enlisted the services of a recruiter, who helped him pick his freelancer. They recommended Jadenyuki, a freelance developer from Florida, USA. He finished the project in just a week for $500. Eric said it would have cost him double had he hired a local developer.

"Admittedly, I should have used Freelancer.com from the beginning and I would have saved time, money, and also had a much better project experience. I can't believe the differences between two project experiences. From now on, I'll be using Freelancer.com for my future projects. I will also spread the word and let others know about my positive experience and hopefully look like a hero for saving them from making the same mistakes."

As a freelancer, you’re in the driver’s seat, but it's not always easy. Here are a few tips to balance your work and free time as a freelancer.

It’s not just enough to get by when freelancing is your main source of income. To earn worthwhile money you’re going to need to learn how to thrive.

Announcement of the AMPS Challenge winners, launched by Freelancer and Arrow Electronics, sponsored by the Bureau of Reclamation.

Please note, this competition is dedicated only for Preferred Freelancers

This article is to help rookie users to make the best of they way in Freelancer.com